Our leadership team at Rugeley Community Church is currently made up of four married couples who have different gifts and abilities but have a common heart for serving the Church. Our leadership team do not rule but instead seek to serve the Church in order to create an environment where God is glorified, visitors feel safe and welcome and people are encouraged to take on their Godly identity and thrive!
No illustration is perfect, but the image of a team of cyclists was used to portray our idea of leadership. The cyclists at the front of the group serve the others by creating a slip stream that benefits the riders behind. When approaching key points in the race it is the expectation that cyclists at the front will be passed by other riders, so that they can fulfil their potential. 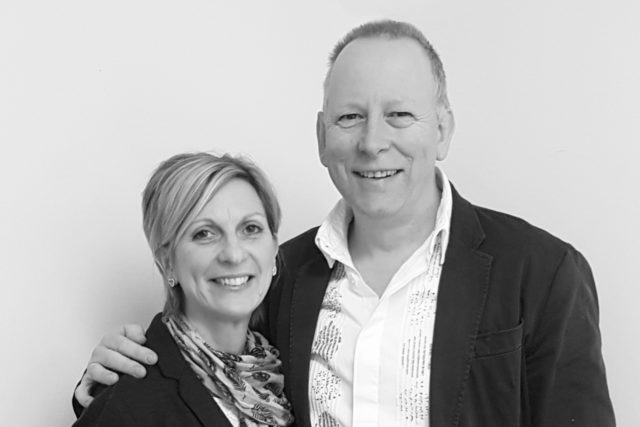 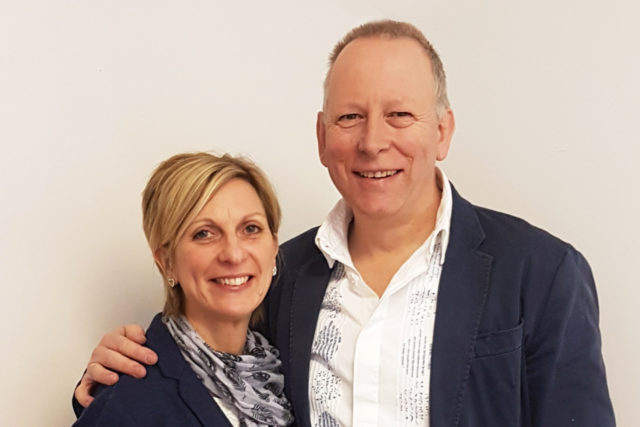 Richard & Jacqueline married in 1985 they have 2 grown up daughters. They have lived in Rugeley since 1999 swapping the ‘South Downs’ for ‘Cannock Chase’. They took up full time leadership of the church in 2009. Jacqueline continues to work for the NHS as a Cancer Clinical Nurse Specialist. Their ‘downtime’ is spent watching movies and enjoying ‘Cannock Chase’, spending time with family and friends however Richard is partial to the 3 bar boogie of Status Quo when he is not watching Man United! 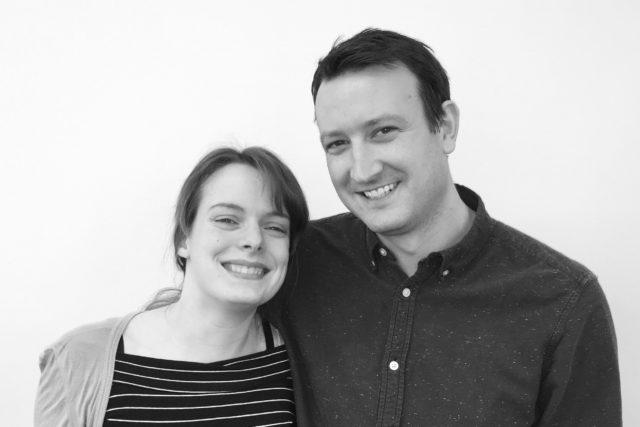 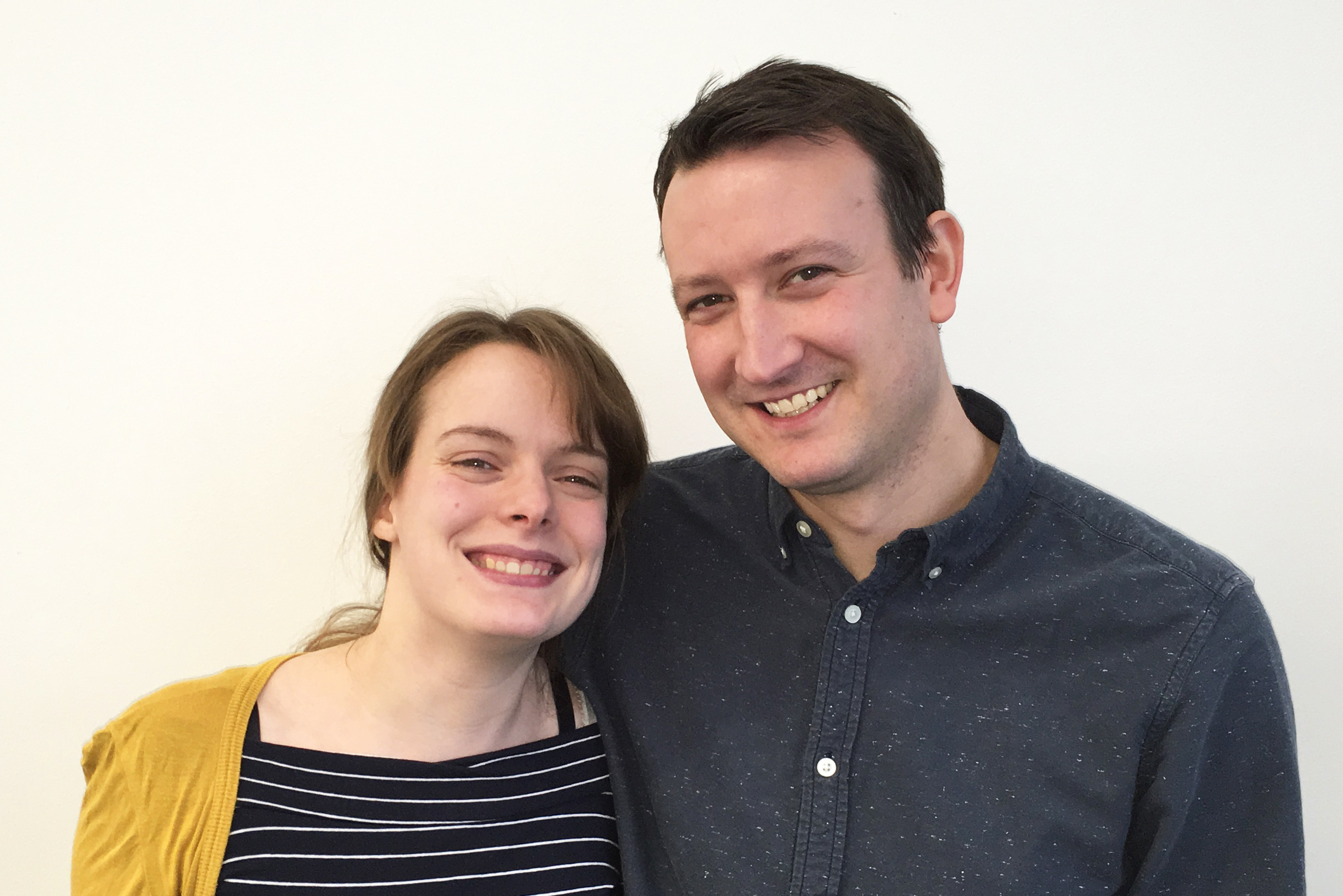 Andy & Jayne met at university and moved to Rugeley after their marriage in 2007. When they have some spare time at home, which is now rather limited with their two children, they both love being creative with DIY projects and interior design. Andy likes watching and playing all kinds of sport, whilst Jayne enjoys history programs and seeing friends. Aside from leadership, Andy uses his Graphic Design skills to help with posters and flyers for the Church and Jayne sings and leads worship as part of the team. 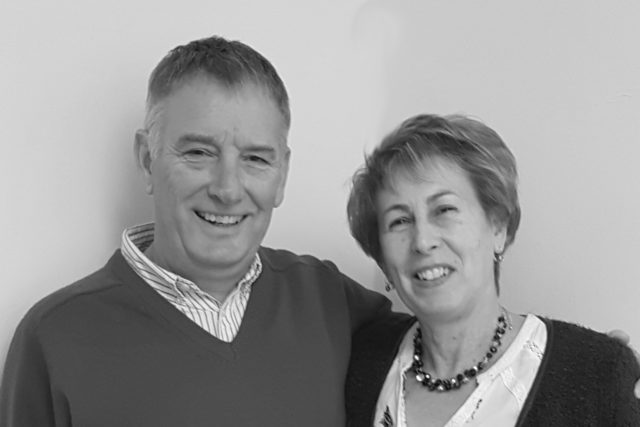 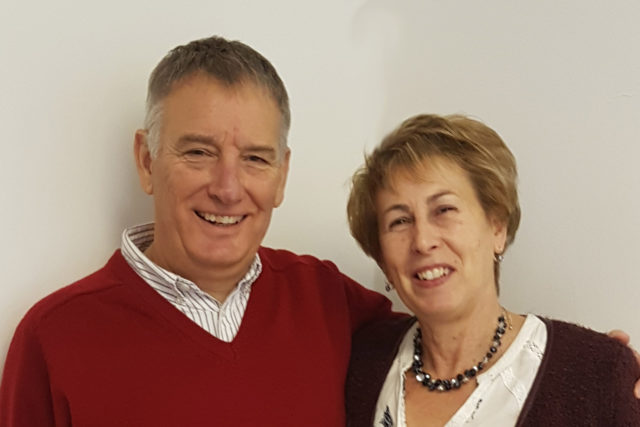 Dave & Wendy’s friendship began in the 70’s at a New Year’s Eve party and they have recently celebrated their Ruby Wedding Anniversary together. They have two married daughters and 5 grandchildren. In May 2012 they took a step of faith and moved out of a community they had lived in for 36 years to settle in Rugeley and very quickly became part of Rugeley Community Church family. They recently retired from their ‘day jobs’, keeping very active through spending time with family, exploring the countryside on foot or bike, hanging out with friends and supporting the developing Church Centre. 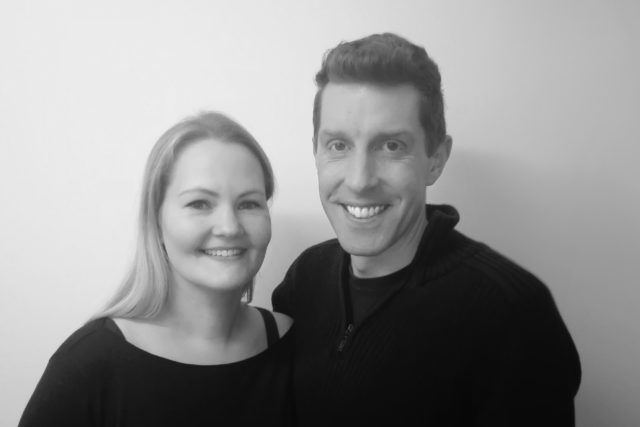 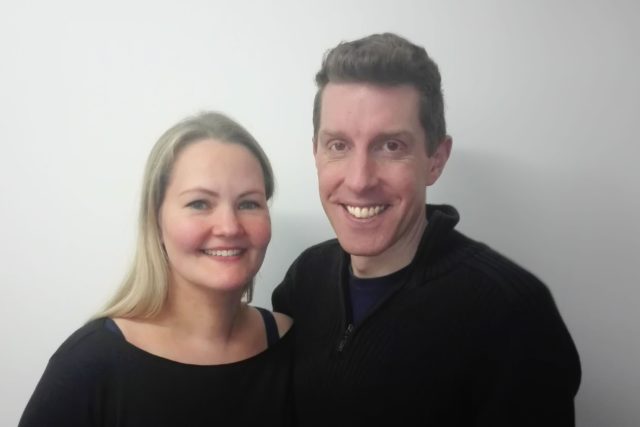 Chris & Liz married in 2003 and have two daughters. Chris is the manager of Rugeley Community Centre and has a heart to see Rugeley transformed. Chris oversees prayer and worship and regularly leads worship at RCC, whilst in his spare time he loves music, playing guitar, running, TV box sets and reading. Liz works as a chocolatier supplying luxury handmade chocolates for a local cake business. Liz oversees Connect Groups at RCC and enjoys being creative, from cooking to sewing to cake making. Chris and Liz both oversee the 21st Century Leaders group, building a thriving group of people with a passion to see God’s Kingdom come in Rugeley and beyond. 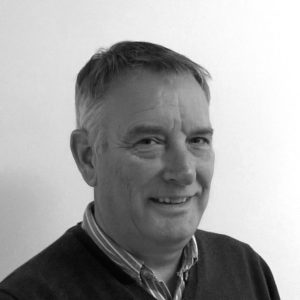 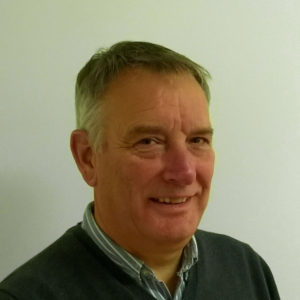 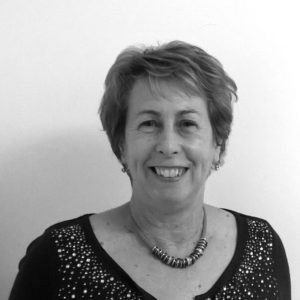 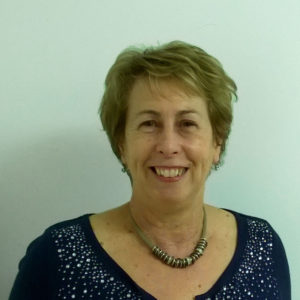 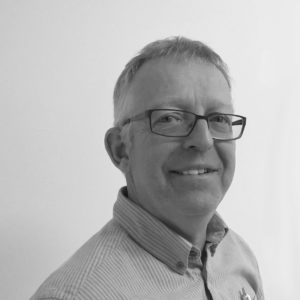 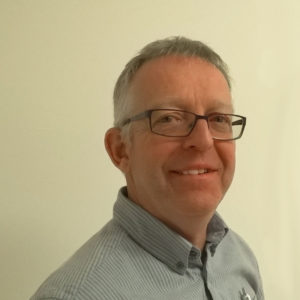 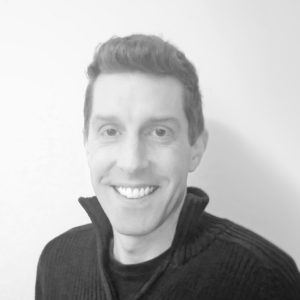 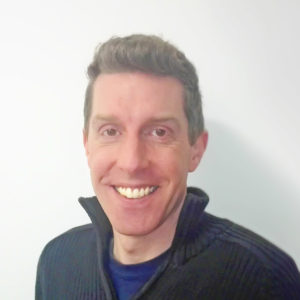 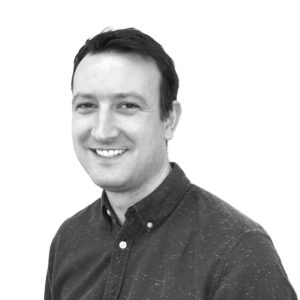 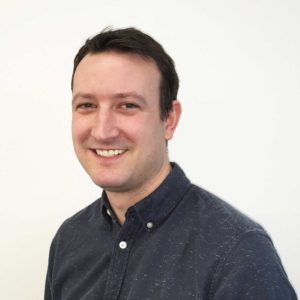 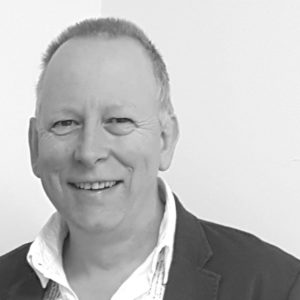 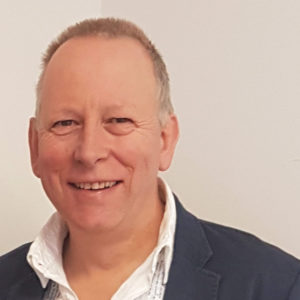 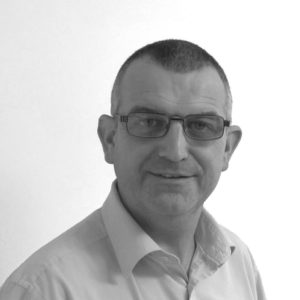 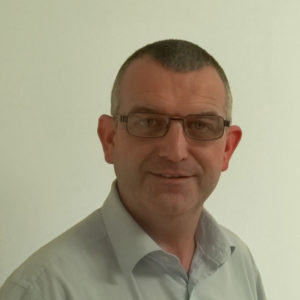 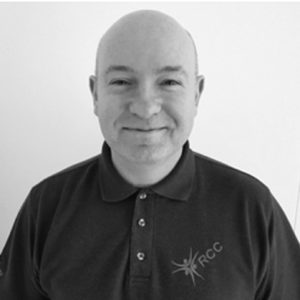 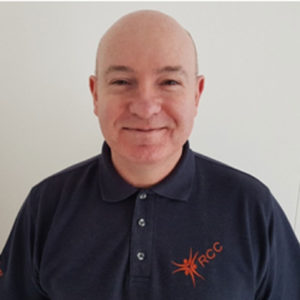 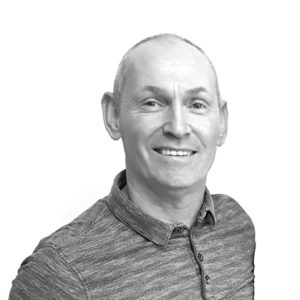 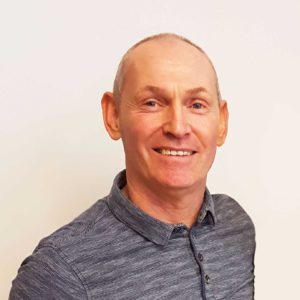 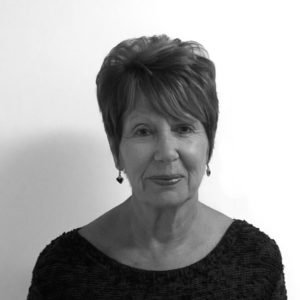 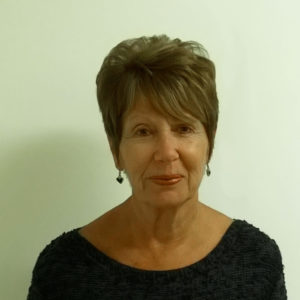 Sheila Douthwaite
Treasurer
We use cookies to ensure that we give you the best experience on our website. If you continue to use this site we will assume that you are happy with it.I acceptRead more