Rugeley Community Church runs a community cinema group on selected days throughout the year. This is a perfect opportunity to see a film together with others from the community and make connections.

Due to a quirk of licensing restrictions, we are not allowed to advertise the film being shown in advance. However, you can find out what is being shown by dropping into the Centre or phoning the Centre Reception on 01889 579341.

A variety of films will be shown but will typically not be suitable for young children. Previous films include “The Intern”, “The Imitation Game”, “Dirty Rotten Scoundrels”, “The Children Act”, “Mrs Henderson Presents” and “Once More”.

The film is free of charge but a suggested donation of £2 would be most welcome for tea, coffee and biscuits. 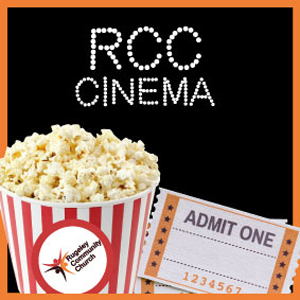 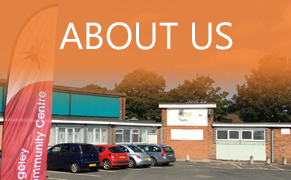 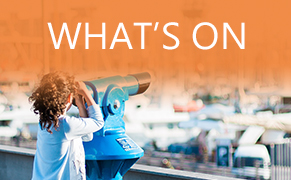 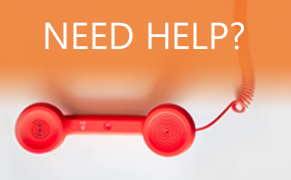 We use cookies to ensure that we give you the best experience on our website. If you continue to use this site we will assume that you are happy with it.I acceptRead more